Even Apparently Minor Accidents Can Have Lifelong Consequences

Most people walk away from apparently minor accidents almost unhurt, whilst others suffer catastrophic consequences. In a unique case on point, an IT manager who was stricken by a range of life-changing symptoms after hitting his head on a low ceiling at work was awarded more than £500,000 in compensation.

The man was helping a colleague to remove office furniture from a cellar when he hit his head. He launched proceedings against his employer at the time on the basis that the accident caused a traumatic brain injury. The employer admitted liability for the accident but argued that the man had suffered a commonplace bump to the head that had no long-term consequences at all.

Ruling on the matter, the High Court rejected allegations that he had deliberately exaggerated his symptoms and that his claim was fundamentally dishonest. The Court was satisfied that he did suffer brain damage that caused vomiting, visual disturbances, migraine headaches and post-traumatic amnesia in the aftermath of the accident. Medical records described a rapid deterioration in his condition, culminating in suicidal thoughts and inpatient treatment.

Although his long-term symptoms had a strong psychological component, that did not render them any less real from his point of view. He had been consistent in his complaints to doctors and had suffered, or at least perceived that he had suffered, a constellation of symptoms including memory loss, fatigue, reduced motivation and concentration, personality change and detachment from reality. 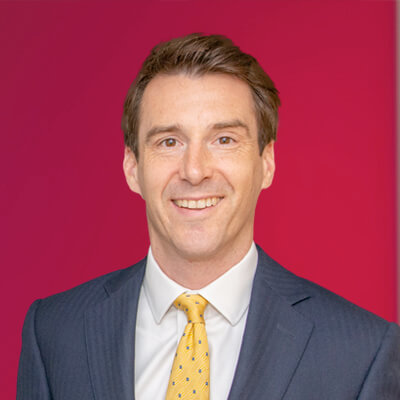 If you are suffering from injury or trauma after an accident at work and would like advice on what action to take, contact us.
Although correct at the time of publication, the contents of this article are intended for general information purposes only and shall not be deemed to be, or constitute legal advice. We cannot accept responsibility for any loss as a result of acts or omissions taken in respect of this article. Please contact us for the latest legal position.

Although judges do their best, no amount of money can ever make up for the death of a loved one as...
Read more

One of the most important duties required of a company director is to keep, maintain, preserve...
Read more