Fallen Out With Business Partners? Remember the Duties You Owe Them!

Business relationships sometimes end badly, but the duties that partners owe to look after each other's interests continue until formal dissolution. In one case, two couples who set up a private car hire and chauffeur business lost sight of that principle as their partnership descended into mutual mud-slinging.

The two couples each owned half of the business, which was run as a limited liability partnership. Couple A argued that their interests had been unfairly prejudiced and that they had been excluded from the business by the actions of the second couple (couple B). They accused couple B of effectively hijacking the business by setting up a new website and secretly moving assets to a limited company in which they owned all the shares.

Couple B denied those allegations. They blamed couple A for the breakdown in their relationship and argued that it was they who had been wrongfully excluded from the business. A court registrar, however, ruled in favour of couple A and ordered couple B to pay them £54,000 in damages, plus legal costs.

In allowing couple B's appeal against that decision, the High Court found that they had not received a fair hearing. The registrar had erred due to his understandable desire to bring the proceedings to a swift conclusion. The matter was sent back to the registrar for a full reconsideration on the evidence.

In urging the couples to settle their differences, however, the Court noted evidence that their falling out had probably left the business insolvent. It was extremely unlikely that there was any money to be had by anyone and the Court encouraged the couples to consider liquidation of the partnership. 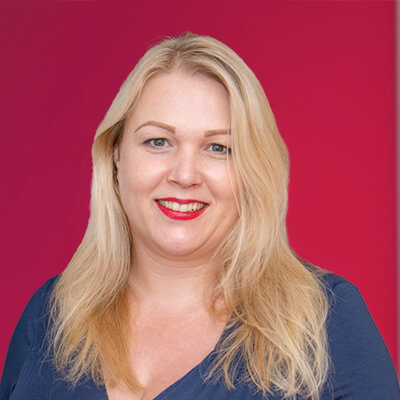 When partnerships cease to be amicable, it is important to take professional legal advice to ensure that a settlement is reached which is clear and enforceable rather than to take actions without a full understanding of the potential legal consequences.

If relations between you and your business partners or fellow directors are at breaking point, contact us for advice.

Suffering the Cruel Legacy of Asbestos Exposure? Consult a Solicitor

Asbestos-related diseases often take decades to develop and the passage of time can present...
Read more

Direct marketing messages that appear uninvited on mobile phones are viewed as a plague by many...
Read more