Reaching a successful outcome in a compensation claim depends both on expert legal knowledge and, perhaps even more importantly, negotiating skills.

In one case that proves the point, the family of a ten-year-old boy who faces a lifetime of disability as a result of being born with his umbilical cord wrapped tightly around his neck has secured for him the right to millions of pounds in damages.

The boy was almost lifeless when he was delivered after suffering 15-20 minutes of profound circulatory collapse. Doctors managed to revive him but he suffered damage to his brain due to oxygen starvation. Although his intellect is intact, it is unlikely that he will ever be able to walk unaided.

A claim alleging a negligent delay in his delivery was brought on the boy's behalf against the NHS trust that managed the hospital. The trust denied liability. However a settlement was negotiated whereby the trust agreed to pay two thirds of the full value of his claim. The amount of the boy's compensation has yet to be assessed but, given the extent of his care needs, the award is bound to run well into seven figures. 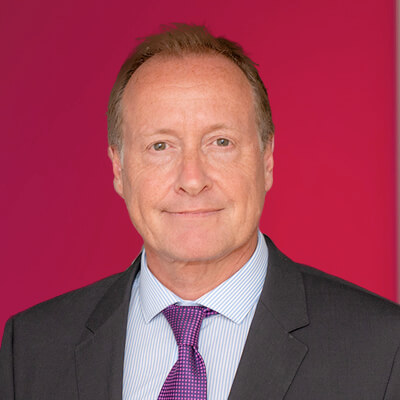 Nothing can truly compensate for mistakes on the part of medical staff during a child's birth that result in permanent damage to health. However, a financial settlement can enable the family to achieve the best quality of life possible for their child, without the stress of money worries. Our specialist legal team is experienced in handling claims of this kind.