It’s now been nearly two months since the UK’s divorce laws underwent the biggest change since the 1970s with the long -awaited arrival of no-fault divorce.

Couples looking to bring their marriage to an end no longer face a choice between apportioning blame, with a fault- based divorce, or encountering a delay of two or five years to avoid the need to play the “blame game”.

The old system has been replaced by one that aims to take the blame out of divorce. Now the parties provide a statement of irretrievable breakdown and obtain a ‘Divorce Order’. Neither party relies upon any of the 5 ‘grounds’ as they no longer exist within the process.

One major difference in the process is the time frame. Due to concerns that the no fault system could make it easier for people to divorce in haste and then regret their decision, there is now a 20 week wait from the date the divorce application is filed with the court. Once this period has passed, if the applying party still wants the divorce, they must confirm this when applying for a ‘Conditional Order’.

There will then be a further delay of at least 6 weeks between the Conditional Order being made and the application for a Final Order or Divorce Order being made. Where there are financial matters and / or matters relating to children, the parties will usually be advised to wait until these have been sorted out before applying for the Final Order.

HM Courts & Tribunals Service (HMCTS) reported they received 3,000 divorce applications in the week following the introduction of no-fault divorce – a 50% increase on the amount they would usually see. However, this can be explained in part by a number of divorce applications not being issued in the months beforehand so they benefit from the new system and by a backlog, due to the court restricting access to their systems in the lead up to the new system being adopted.

Whilst there have been some technical issues which will need to be remedied by the courts, the general consensus amongst family lawyers is, the new system seems well designed and logical and the shift from blame and fault to a more neutral system will benefit everybody. Whilst no fault divorce should rightly be celebrated as a positive step for divorcing couples and their families, there is still much to do to make the process of divorcing less painful and costly.

If you would like specific advice on your particular situation, contact Keith Doherty, a senior lawyer in our Family department on 01689 887 815 or email keith.doherty@cwj.co.uk. 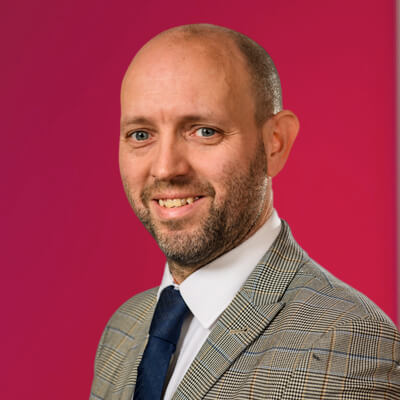 The recent case of Hashmi v Lorimer-Wing has caused some debate as to how the Model Articles of...
Read more

Directors need to keep a watch on registered address

A case arising out of a non-payment of a solicitors’ bill provides a reminder to company...
Read more