On the 19th June 2020 the Government announced that the protection from forfeiture for non-payment of rent granted to business tenants under the Coronavirus Act 2020 will be extended until the end of September.

The measure which was introduced on the 26th March 2020 was due to expire on the 30th June 2020 (see previous article Covid 19: impact on commercial leases and practical considerations).

Temporary changes to the Commercial Rent Arrears Recovery procedure will equally be extended until the 30th September and landlords will be prevented from utilising this process unless at least 189 days of rent is in arrears.

The moratorium on the statutory demand/winding-up route has also been extended until the 30th September per the Corporate Insolvency and Governance Act (CIGA) which received Royal Assent on 25th June 2020.

Prior to the CIGA making its way through Parliament, the moratorium was in effect already being implemented by the courts in expectation of the CIGA becoming law. This approach was confirmed in the recent High Court case of Re: A Company (Injunction to Restrain Presentation of Petition) [2020] EWHC 1406 (Ch).

The Government has also now published a voluntary Code of Practice for commercial landlords and tenants which encourages transparency and collaboration as both parties deal with the financial pressures created by tenants being forced to close doors during lockdown.

The code encourages tenants to pay in full where they can but also recognises that landlords should provide support to those tenants unable to do so. 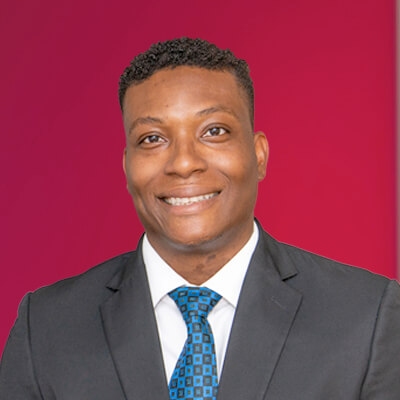 Going into Business with a Friend? Never Dispense with Legal Advice

If you are going into business with a friend or family member you trust, you may think there is no...
Read more

For some victims of negligent or criminal acts, achieving vindication and establishing the truth...
Read more