The recent case of Hashmi v Lorimer-Wing has caused some debate as to how the Model Articles of Association (which most companies incorporated after 1 October 2009 use, although sometimes with modifications) should be interpreted.

Articles of Association are the rules which govern how a company is run, how it makes decisions, and rights of different participants such as directors and shareholders. The question before the Court was to consider two provisions of the Model Articles which seemed to contradict each other:

Provision 7 (2) of the Model Articles provides that unless there is a provision in the Articles stating a company must have more than one director, then the director may make decisions without regard to any of the provisions relating to directors’ decision-making.  The Companies Act 2006 (which includes the Model Articles) clearly envisages that a company may have a sole director.

However, provision 11 relating to what should constitute a quorum states “the quorum for directors meeting may be fixed from time to time by a decision of the directors but it must never be less than two and unless otherwise fixed it is two”.

Clearly provisions 7 (2) and 11 are inconsistent but the view of many practitioners would have been that provision 11 did not apply to single director companies. However, the decision in this case went the other way.

It may be that this decision is reversed in time, but at this point we cannot be sure.  The immediate practical implications are: 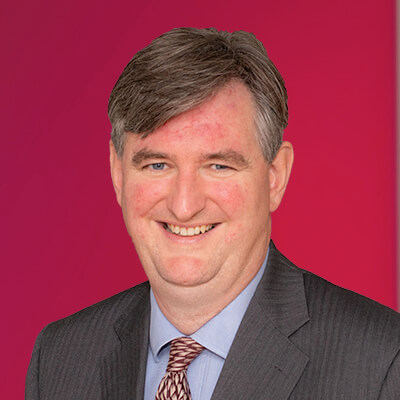